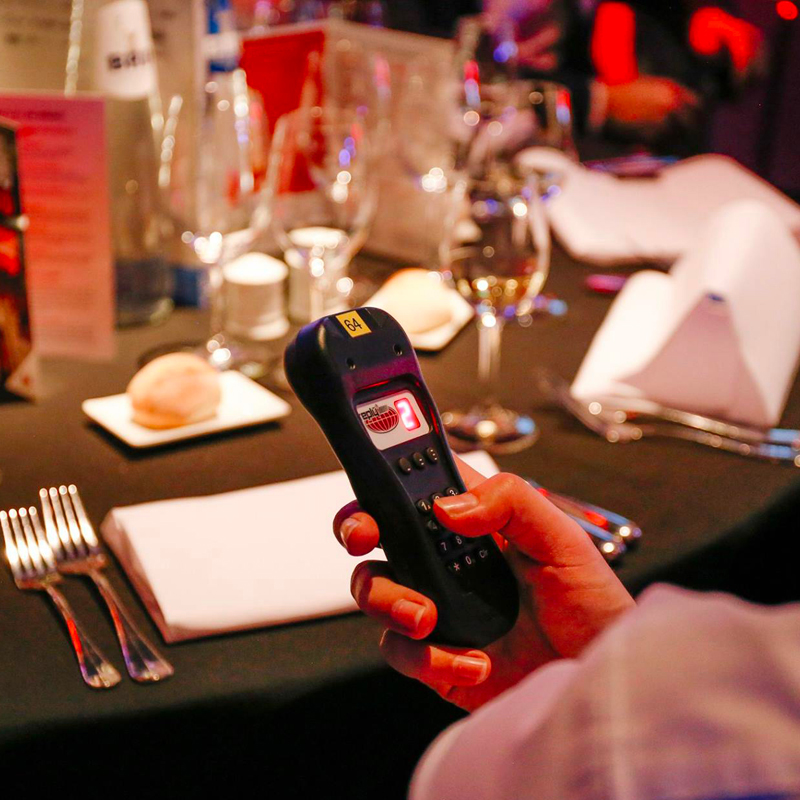 The Channel Awards are a recognition given by the Channel to the Channel. How your partners consider your business and relation.
The candidates are chosen by public voting on the site in 2 waves. The final live voting takes place at the event during the ceremony and  will this year be decided by the audience, and a Jury !
The advisory board will make sure the candidates compete in the right categories.

Therefore, we insist on the importance of campaigning! We encourage you to spread the word and ask your partners for their support in order to be listed in the first round. Know that companies will run a campaign and encourage their partners to nominated them. And every vote can make the difference. It’s part of the positive Channel Awards dynamic. Reward your partners and invite them at your table, reminded them of the efforts you deliver, maintain a close relation with your partners as it's a people business in the first place !

We have two waves of votes on the website in which all participants can vote once! All voters have to identify themselves as we have integrated many filters to secure the reliability of each vote. And of course, you can not vote for your own company or even category, so you completely rely on your network! This is what the Channel is all about, you have to be quoted, supported and nominated by your partners!

The first wave allows you to freely name your preferred partner in each category where you are allowed to vote (not your own) Voting First round is in November.
In the second wave, you are invited to vote again but this time out of the list of the names that have been the most quoted during the first round, the nominees. Voting second round is during December.
It’s during the event itself, on Thursday 30th January that the guests will have the final last live vote to choose the winners for each category from the remaining finalists.
NEW this year is the presence and participation of a jury. They will be announced shortly and will participate only in the final voting. Their appreciation will be based on a pitch that all finalists will have to deliver in January to argue why they deserve the award.
The Jury's verdict will count for half of the points during the final live voting. They will mention how they voted without revealing their points before the final public voting in order not to the influence the audience.